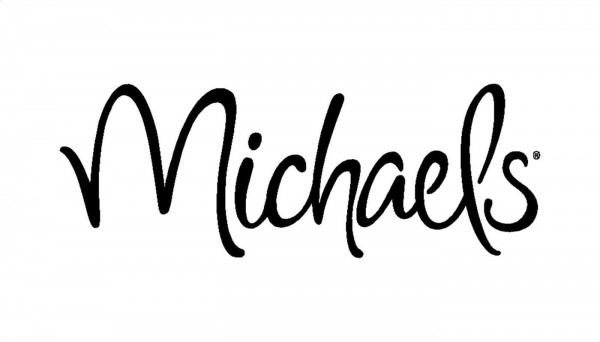 On November 1, 2012, the Company redeemed the remainder of its outstanding 13% Subordinated Discount Notes. In addition, during the fourth quarter, the Company prepaid the remaining $292 million of its B-1 Term Loans under its Senior Secured Term Loan Facility using available cash and its Asset-Based Revolving Credit Facility.

As of December 29, 2012, the Company had approximately $118 million in cash and $3.02 billion of debt including $125 million outstanding on its revolving credit facility.