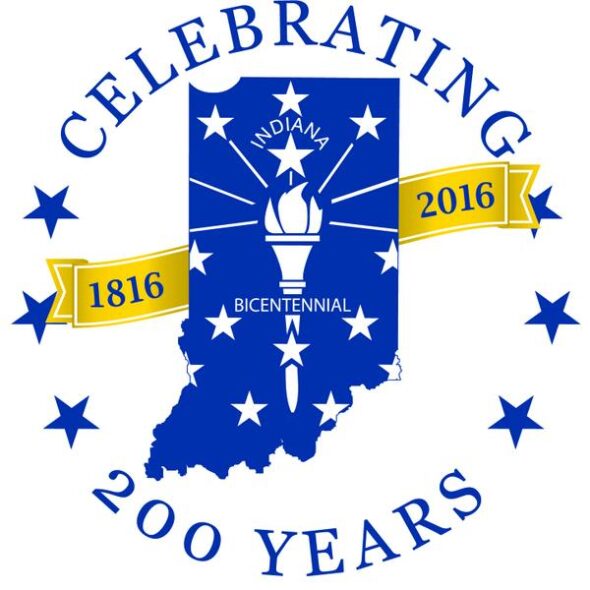 Lt. Governor Sue Ellspermann and former Congressman Lee Hamilton today announced the Bicentennial Visioning Project as the newest Legacy Project of the Bicentennial Commission.  The goal of the project is to envision where Indiana should strive to be in the next fifty years.  The visioning process will include thought leaders from throughout the state in various subject areas and facilitated by Lt. Governor Ellspermann through a series of working sessions.   The outcome will be to emerge a number of “big ideas” for our state’s future which may drive positive change in Indiana’s third century.

Former Congressman Lee Hamilton, who is co-chair of the Bicentennial Commission, explained how he developed the idea, “Observing the Indiana Bicentennial is a time to celebrate our history and all of the past contributions that have made us the state and the people that we are today. However, I believe that we miss an opportunity as we focus on our state if we do not also look ahead to our future.  A study of our past is most fully meaningful if we use those history lessons as a foundation for our future.  I see this Visioning Project as a way to capture the best ideas for Indiana’s future from today’s big thinkers across a wide range of economic, social and cultural issues.”

“I look forward to facilitating these visioning sessions where our experts will share and discuss their ideas and then identify the most promising ideas to put forward in the report,” noted Lt. Governor Ellspermann.  “This report is not intended to be a political manifesto with specific policy recommendations.  Rather, we see it as a resource document with a collection of big ideas and broad goals for Indiana’s future.”

Lt. Governor Ellspermann also expressed appreciation to Old National Bank and its CEO Bob Jones for the generous support of the Visioning Project.  In reply Jones noted that, as Indiana’s largest home-based bank, Old National has evolved and grown along with the state. “Because we look forward to serving Hoosiers, Indiana communities and businesses the years to come, we are proud to support this Visioning Project,” said Jones. “At Old National we know how important it is to look ahead and generate progressive and big ideas that lead to a successful future.”

The Visioning Project will be lead by Norm Heikens who will also serve as editor of the final report.  Heikens has been a successful journalist for the past thirty years as a reporter and editor for the Indianapolis Business Journal and the Indianapolis Star.  He will be supported by Bicentennial Scholars who will be interns from Indiana colleges and universities. Further, they will be establishing a website portal for Hoosiers to submit their “big ideas” as well.  The expected completion of this project is Summer 2016 coinciding with the celebration of Indiana’s Bicentennial activities.